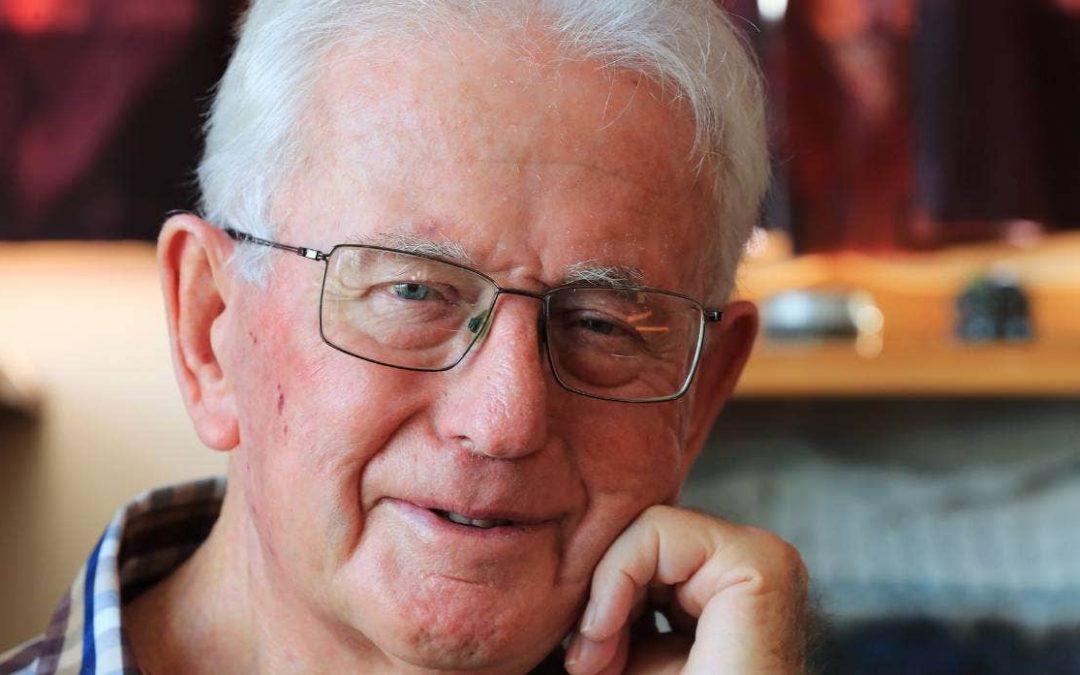 With much sadness, we farewell Sir Michael Cullen, who died overnight in hospice care in Whakatāne.

Sir Michael Cullen was appointed Chair to the Bay of Plenty District Health Board in 2019, and stepped down in March 2020, due to his battle with lung cancer.

EBPHA Chief Executive Greig Deane said “Sir Michael was a strong supporter and advocate for the Eastern Bay. This was reflected during his time as Chair, and he played an important role in developing EBPHA into the entity it is today.”

Staff and whānau of EBPHA are very grateful for his contribution to the organisation and the Eastern Bay community.