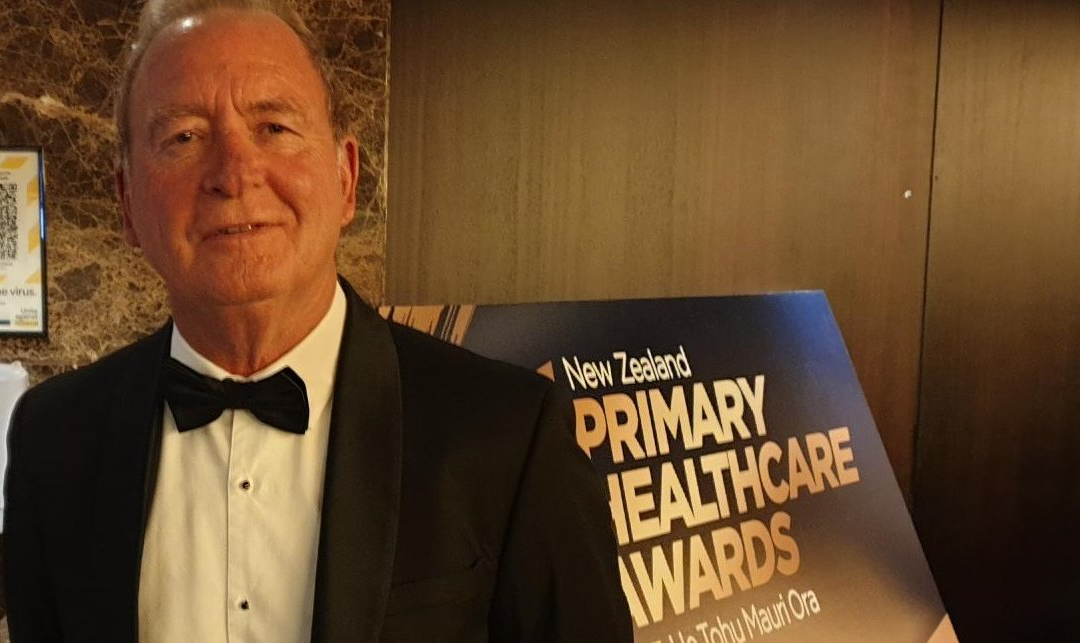 A PHO chief is putting up his hand for his area to be considered as a prototype locality network under the Government’s health reforms. And another PHO chief has expressed his pleasure at the commitment to funding for the Māori Health Authority.

Budget 2021 has given a glimpse of the next stage of the reforms, including development of primary and community care and kaupapa Māori services.

It allocates $486 million over four years to implementing the reforms. This includes $181 million to fund the Health and Disability Review Transition Unit and interim Health New Zealand, $98 million for the setup and initial running of the Māori Health Authority, $127 million for the authority’s initial commissioning of kaupapa Māori services and $46 million for locality networks.

Up to six prototype locality networks will provide integrated care, according to the Budget 2021 overview document.

The Northland DHB has previously lobbied for “proof of concept” localities to be established in its area and reform Transition Unit director Stephen McKernan has said the Government plans to commission proof of concept pilot localities in some areas.

Mr Dean says the award is an acknowledgement of the “shoulder-to-shoulder” work done by primary and secondary care health workers in his area, including during the pandemic and after the disaster on Whakaari/White Island.

“We would definitely be interested in being part of discussions around a potential locality in the eastern Bay of Plenty.”

The core of it would be Whakatāne Hospital, the alliance and its primary care providers.

“With 54,000 people, 13 practices, one hospital, it is in many ways a geographical locality which lends itself to operating a future integrated model of healthcare.”

The Budget allocates $225 million to the nascent authority with $98 million supporting its establishment and initial operations, and $127 million becoming its initial commissioning budget.

“In 2019, we were giving evidence before the Waitangi Tribunal in support of the Māori Health Authority and now, on Budget day 2021, it has a budget. That’s a fast turnaround, so I’m pretty happy really,” Mr Royal says.

He adds the commitment of $380 million in Budget 2021 for Māori housing and stepped benefit increases are also a good start to addressing inequities in health and lay the groundwork for an all-of-system approach based on a Tiriti of Waitangi partnership.

He says the language used in Budget 2021 shows the Government understands how social determinants affect health outcomes, and is breaking down the “siloed thinking” of previous administrations.